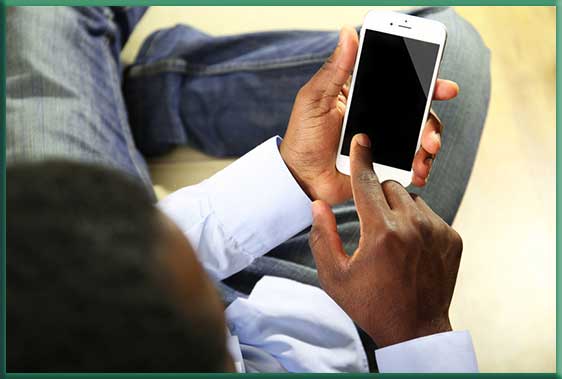 This is the first piece of a 2-part post.

Just 18 months or so ago I pondered here on my blog whether M-Learning was about to go mainstream. I wrote:

The combination of trends, factors and affordances is creating the perfect social and technological ecosystem for virtual learning to spread far beyond the larger desk-bound and lap-bound devices that have dominated for two decades to the kinds of devices that fit in a pocket or are so easily carried and used anywhere, any time.

Whether mobile learning can yet be described as mainstream is a moot point; but there can be little doubt that its time is coming. Everything points in that direction, particularly (though not only) in the developing world. Several African countries, for example, now have mobile penetration rates above 100% – South Africa, Namibia, Lesotho, The Gambia, Cote D’Ivoire, Congo and others are in this group. Gabon, indeed, has a penetration rate of over 200% according to recent World Bank figures.

…a combination of relative under-development, an immature market for the large fixed-line telecoms operators, and therefore an as-yet-inadequate wired infrastructure, has propelled a massive expansion in wireless networks.

In other words, there are many part of the world where those seeking to be connected to the rest of the world are dependent on the mobile networks and, increasingly, on the use of the smartphone as the device of choice. While the recent breathless announcement of a $4 smartphone produced in India proved to be a scam,  there can be little doubt that the sheer scale of the developing world market for such devices will push prices down considerably in the next few years.

All of this taken together, points to a still-young, still-developing market for M-Learning, but one that has massive potential for growth over the next decade and beyond. In Part 2 of this post, I will look at some of the detail around the kinds of products that are likely to succeed in the market.