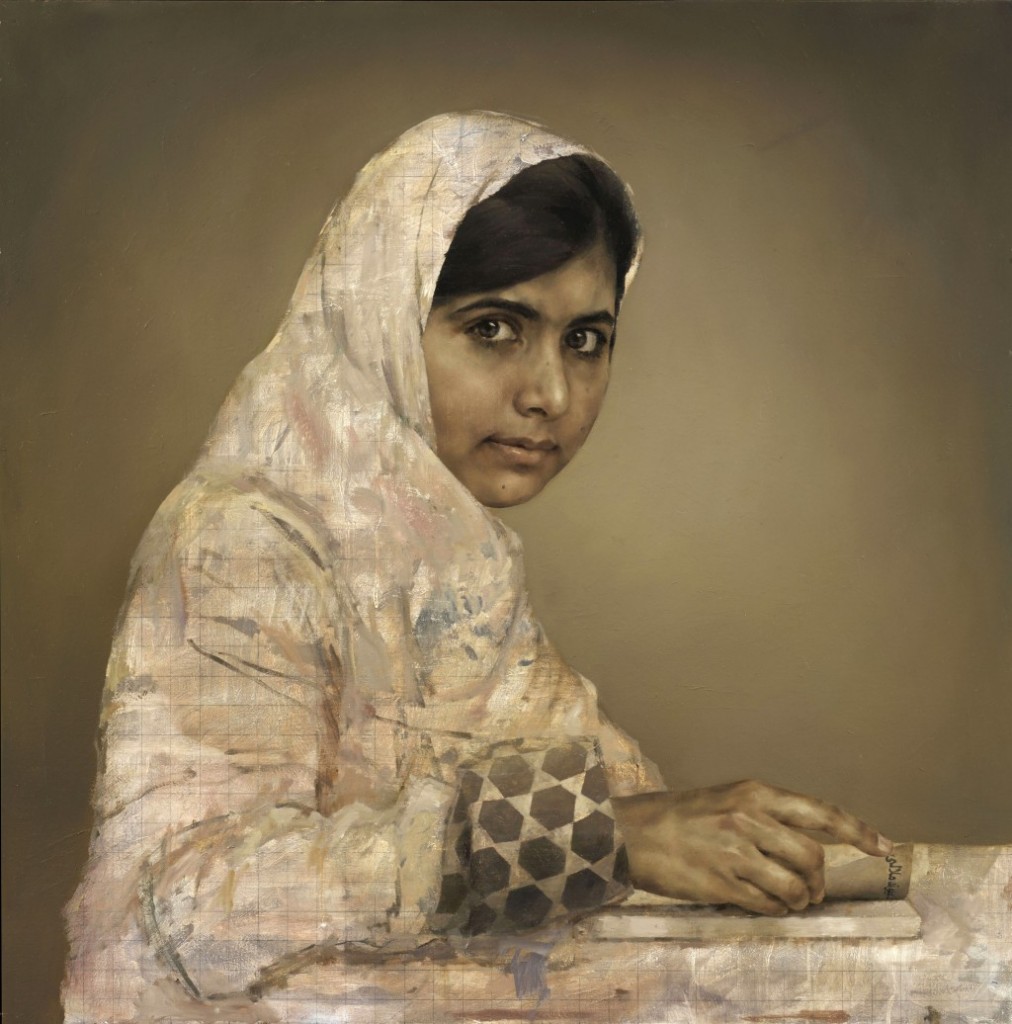 The mission of A World at School is:

In pursuit of their mission, they recently commissioned a report from Kevin Watkins at the Overseas Development Institute on the plight of Syria's out-of-school children. Gordon Brown produced the foreword for the report, and he writes:

Soon, small unstable Lebanon will have absorbed 500,000 Syrian boys and girls. Already in just a few months, the refugees have grown in number to an astonishing 25% of Lebanon's child population. However, today, and the foreseeable future, there are school places for only a small fraction of them – just 30,000 children. If they suffer the typical exile of children in conflict, the rest could spend 10 years displaced and insecure in a foreign country.

Watkins' report sets out a practical plan to begin to deal with the problem for these Syrian children, and estimates that some $502m will be needed over three years to provide schooling (using Lebanon's schools on a multi-shift basis) and including transport and school meals. At the moment, as Sarah Brown indicates, only around 30% of that figure is currently committed to the problem. However her husband, in his role as UN Education Envoy, will take the issue to a specially-convened UN meeting later this month – A World at School has set up a petition to let people show their support for the initiative.

Malala Yousafzai, the Pakistani girl shot by the Taliban for daring to campaign for girls' right to an education, and a potent global symbol of the desperate need to educate every child, has already shown her support by chatting over Skype with Zahra and Om Kolthoum Katou, twin sisters from Aleppo in Syria: they both dream of returning to school so that they can become doctors. Malala said to them:

I totally support you. You are very brave. I believe that you will get your education that you will go to school – and that no one can stop you. One day you will be my doctor and I will be your patient.

Countries around the world need to stump up another $350m to make Watkins' plan come true. It is a lot of money, but for the sake of a generation of Syrian children deprived of an education by the barbarism of Assad, it would be money well spent